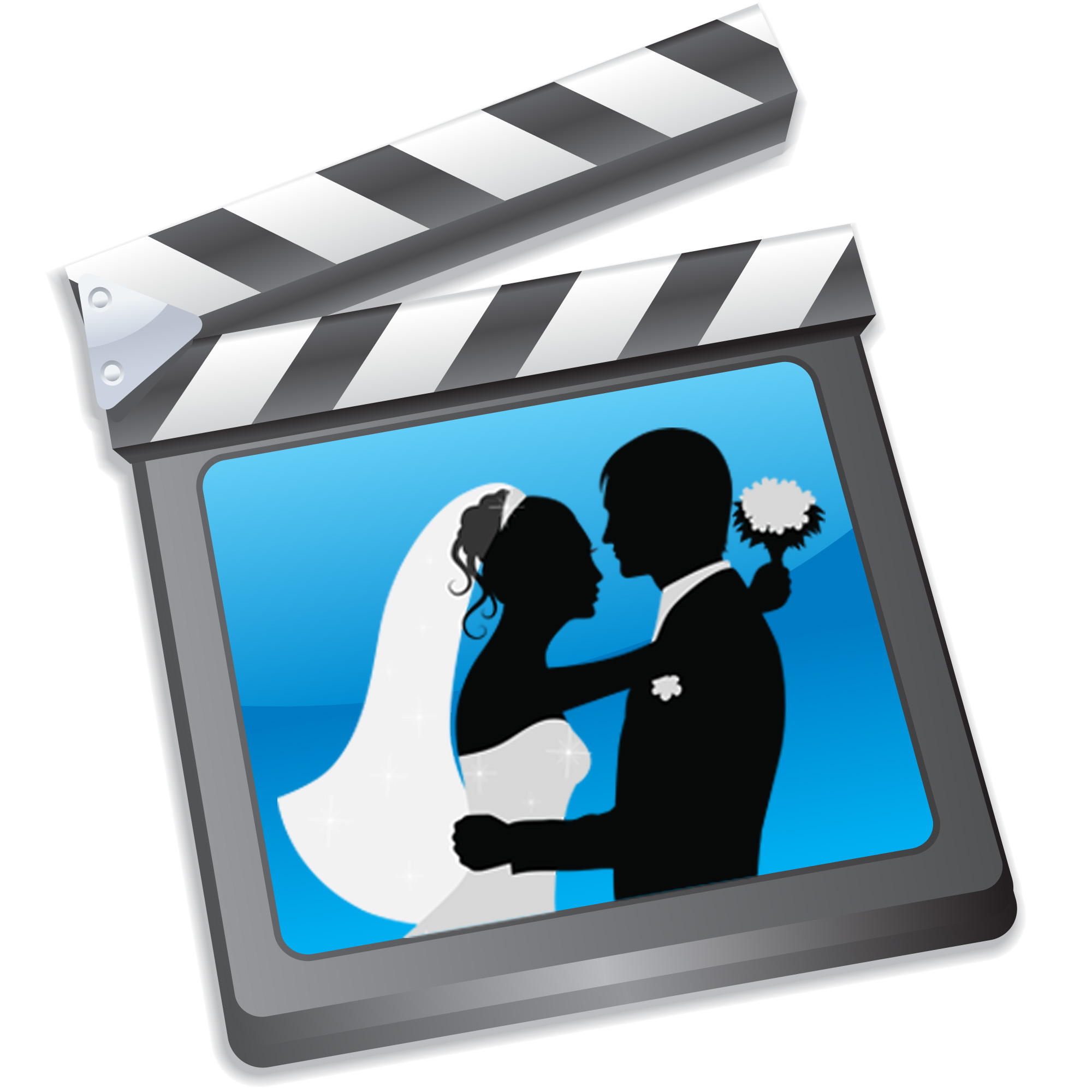 Recently I had the opportunity to shoot a wedding with the new 5D MK IV and I wanted to share my thoughts on this much anticipated release from Canon.

Disclaimer: This quick first impressions review mostly pertaining to the video capabilities of the camera. It is not all inclusive or full of tons of facts and tests. It expresses mostly opinion, If you are looking for more info then I suggest you search elsewhere on the net.

Recently I had the opportunity to shoot a wedding with the new 5D MK IV and I wanted to share my thoughts on this much anticipated release from Canon, but first a little background.

I started shooting weddings in 2012 with the Canon 5D MKII and when the MK III came out I upgraded immediately. Its bump in low light capabilities was worth it alone. I continued to shoot the 5DIII for years.  Although I do admit that I was swept up with the hype of the “mirrorless movement” and unfortunately used the Sony, Panasonic and short lived Samsung counterparts for a period of time. While those cameras had far better specs then Canon’s offerings on paper they never felt and performed like I was accustom to with the 5D series cameras.  In short they where too small and I found myself constantly digging though menus and fiddling around with adapters.  As far as image goes none of those manufactures have a comparable image right out of the camera. In the wedding industry I do a lot of contract work (shoot > deliver) where 4k content and color correcting log footage, etc. are simply not needed.  Needless to say It didn’t take long for me to sell off those cameras and comeback to Canon.

In this short review I want to touch on some of the 5D IV’s video features I find useful as well as compare it to the previous model and C100 MK II.  Note: I have been using the c100 MK II for the past 4 months and I thought it only fair because they are also similarly priced.

Menus –  So right out of the box I dug into the menus and started tweaking things they way I like them. Coming from the 5DIII (or any canon product) the menus are very similar.  I did notice the added option of having multiple “My Menu” pages a feature taken from the 1D X MK II no doubt. I find this great because you can essentially re write the menu structure that suites your style best. And besides going straight to “My Menu” when you select the menu button there is even an option to “Only Show My Menu”. Some other improvements have ben made to the menu in regards to more options for button mapping in the custom controls as well as custom setup of the Q (quick) controls screen. I feel these additions and the option to save your settings to C1, C2 & C3 make this camera especially easy to use when working in challenging environments.

Touch Screen – Wow! I don’t know why they didn’t do this sooner. Coming from the 5D III this is huge, especially with auto focus, but more on that later.  Initially I was thinking I wouldn’t use it much considering I didn’t with the mirrorless cameras. Although as my shooting day went on I found myself using it more and more. Canon gives you the option to customize the display with 4 different interface screens (press Info button to toggle trough) each customized to what you want to see. What makes this different then before is the fact that the info displayed now act as overly buttons for quick access to the controls you need most.  Its very intuitive and takes the need of button mapping away. I also like the fact you can still see what your shooting while making adjustments.

Focus – For me this  is the number one reason to upgrade. As a run and gun shooter this makes my life and the footage better. No rack focusing the bride coming down the aisle, simply tap her face and it will track it through the frame. Magic! My C100 Mk II and STM lens combo has this feature as well but its performance does not compare to the new 5DIV.  Now the continuous AF tracking isn’t perfect and there are some limitation with other camera functions while using it, like magnifier, but 5DIV has two other AF modes as well.  I was switching through the different modes for different situation throughout the day. For example, you can now do rack focus shots with simply touching the screen, and the speed is customizable. The big show stopper for me is going to be putting this on a gimbal like the Pilotfly H2.   It’s exciting to imagine the possibilities with shots that would, only a few years ago, take 2 or more people to do.  I’m shooting solo often so any tools that help the one-man show are epic.

WI-FI – Here is a feature I loved about the mirrorless cameras and considering it’s 2016 I say, “its about time Canon”. The ability to snap a photo or video and transfer to you phone for instant sharing is great. I still see pro photographers at weddings taking pictures with their inferrer ceIl phone camera just out of ease in social media sharing. I haven’t yet delved into the functionality completely but I look forward to exploring the capabilities. It would be wonderful to use the Wi-Fi to auto achieve footage on site or to the cloud in real time for same day edit or just redundancy.

Some “Not So” Positive

I like to set my “SET” button to ISO (in custom controls) so holding SET and turning the top dial I can quickly adjust my ISO. One thing I noticed right off the bat (I’m not sure if this is a bug or not) It works in photo mode but for some reason doesn’t in video mode? Furthermore, I do like that Canon added “auto ISO” but I wish you can adjust the speed it adjusts when you go from dark to light or visa versa.

4k & Frame Rates– 4k Yes! But NOOOO.. it is heavy cropped. BOO!! Although I could see some situation where this would be helpful, like punching in on the bride and groom durning the exchange of vows but most of the time it will be more bothersome. Luckily I don’t shoot 4 k much and I have the C100 MK II which produces “4k like” sharp 1080p images. I’m sure by now you have heard all the rants on the internet about it so Ill leave it at that.  As far a frame rates go I’m happy with 1080P at 60fps (because I use that a lot) but I would like to have seen 4k @ 60, 1080P @ 120 like the 1DX MK II.  Maybe the developers at Magic Lantern can work their “magic” on the 5DIV?

Speaking of Magic Lantern I don’t know why Canon haven’t followed suite with Sony and allowed apps to be incorporated into their systems. I could see it being a good revenue stream for Canon and a service to the consumer. All the other added minor options like time-lapse, intervalometer, WI-FI seem they where added because all other camera manufactures already offer those features. If Canon only releases a new 5D hardware evolution every 4 years they should at least let developers write apps that could add new features and functionally via software to a keep customers loyal. But that’s my biased opinion and according to the internet rants Canon doesn’t listen to their customers and thus a lot of people are jumping ship.

If you made it this far in the post I’m impressed! This post was just intended to share a few first impressions of the new 5D MK IV after using it in the field one time.  If you would like to talk more about my impressions or have any questions don’t hesitate to email me. All in all I would say its safe to say if you are a 5D III video shooter the guy next to you shooing with a 5DIV DOES have an advantage.  Rent one, try it out for yourself and tell me your thoughts.

I’m a Northern California filmmaker located in Fairfield, California. I'm passionate about people and storytelling. I love the unique, out of the ordinary and dramatic elements of couples, individuals and life itself. It’s my goal to produce a memorable and lasting product that will have people talking…”That’s FRESH!”
Read View reviews: in